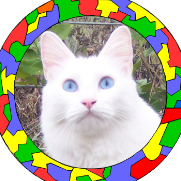 By Timfish,
August 27 in Do It Yourself