Palytoxin - My Experience With It 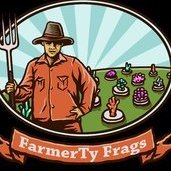